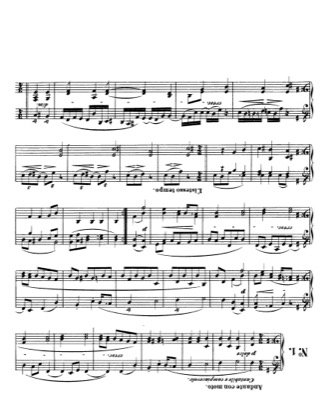 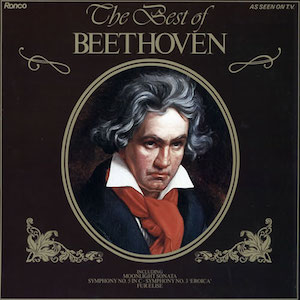 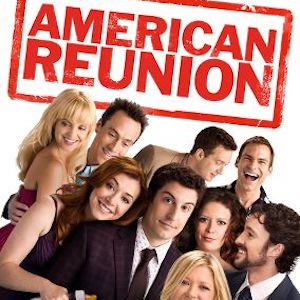 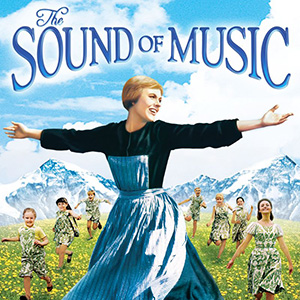 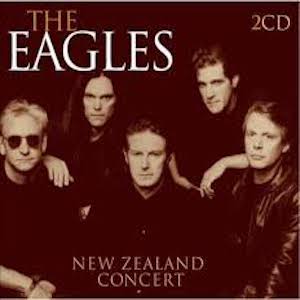 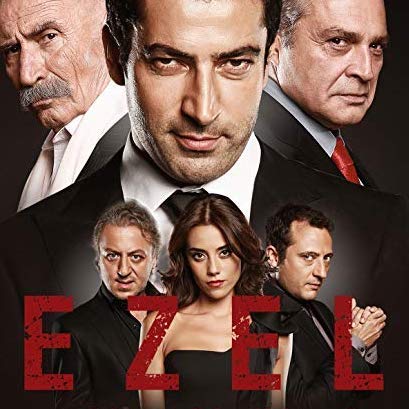 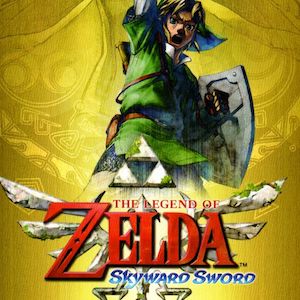 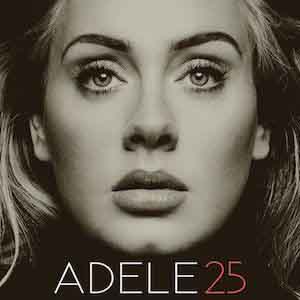 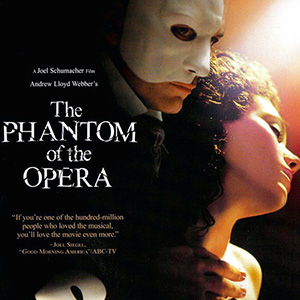 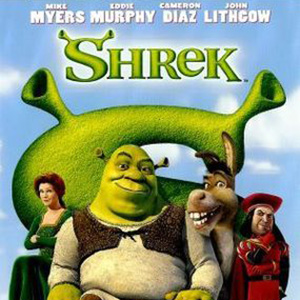 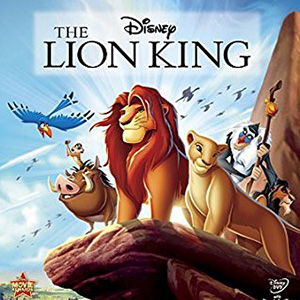 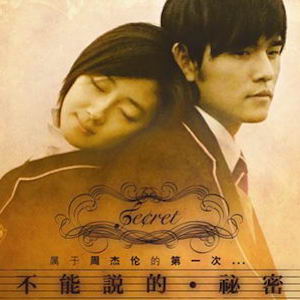 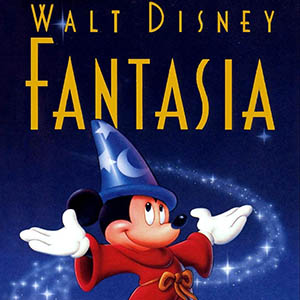 This is free piano sheet music for Bagatelles Op.126, Beethoven provided by allpianoscores.com

Ludwig van Beethoven's Bagatelles, Op. 126, dedicated to his brother Johann van Beethoven, were published late in his career, in the year 1825. They were his final work for piano. A bagatelle, in Beethoven's usage, is a kind of brief character piece. Beethoven wrote his publisher Schott that the Opus 126 Bagatelles "are probably the best I've written. " They have been performed by many well-known pianists, including Sviatoslav Richter, Glenn Gould, Alfred Brendel, Artur Schnabel and Wilhelm Kempff. The set comprises six short works, as follows: Andante con moto, Cantabile e con piacevole, G major, 3/4 time Allegro, G minor, 2/4 Andante, Cantabile e grazioso, E flat major, 3/4 Presto, B minor, cut time Quasi allegretto, G major, 6/8 Presto, cut time then Andante amabile e con moto, 3/8. E flat major In prefatory remarks to his edition of the works, Otto von Irmer notes that Beethoven meant the six bagatelles to be played in order as a single work, as least insofar as this can be inferred from a marginal annotation Beethoven made in the manuscript: "Ciclus von Kleinigkeiten" (cycle of little pieces). Lewis Lockwood suggests another reason to regard the work as a unity rather than a collection: starting with the second Bagatelle, the keys of the pieces fall in a regular succession of descending major thirds, a pattern Lockwood also notices in Beethoven's "Eroica" Symphony and the String Quartet, Op. 127. Maurice J. E. Brown, writing in the Grove Dictionary, says of the Bagatelles that they "are thoroughly typical of their composer and show affinities with the greater instrumental works written at the same time. " Some possible such affinities are as follows: #1 shares the terse, elliptical expression of the first movement of the Piano Sonata Opus 101; #3 shares the style of elaborate, high-register elaboration of a slow melody in triple time, seen in the slow movement of the "Hammerklavier" Sonata Opus 106; and the final Bagatelle opens with a chaotic passage reminiscent of the opening of the finale of the Ninth Symphony.