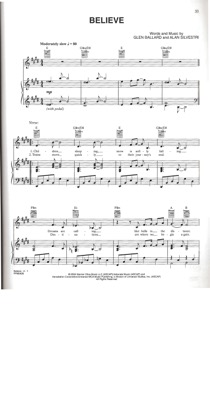 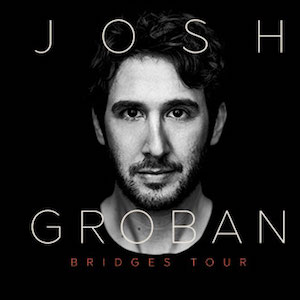 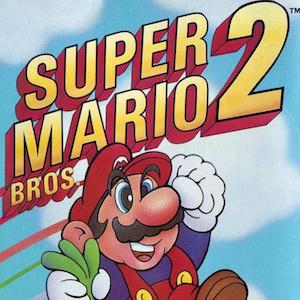 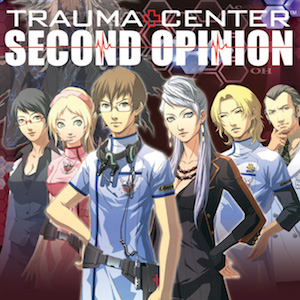 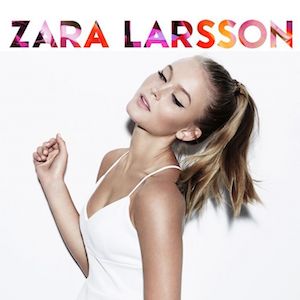 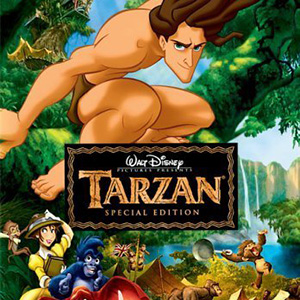 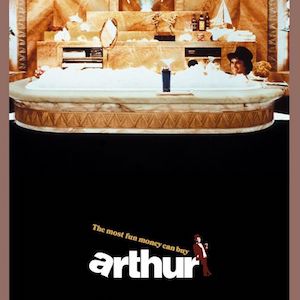 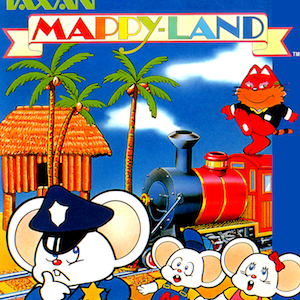 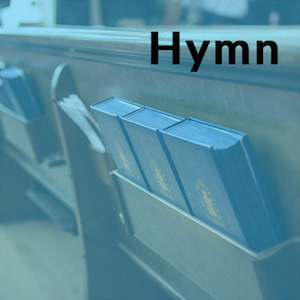 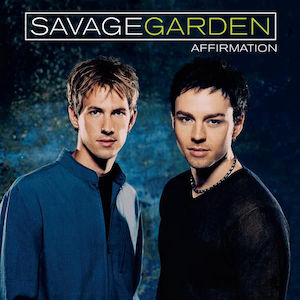 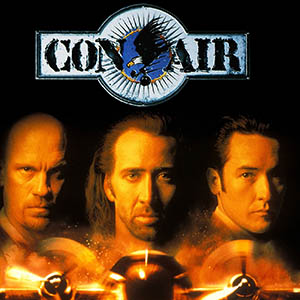 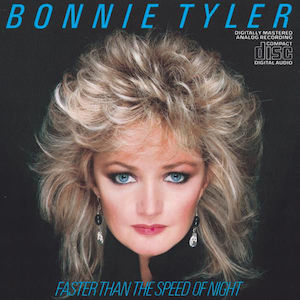 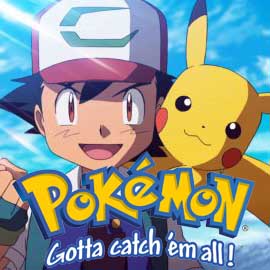 To Where You Are

This is free piano sheet music for Believe, Josh Groban provided by forpiano.com