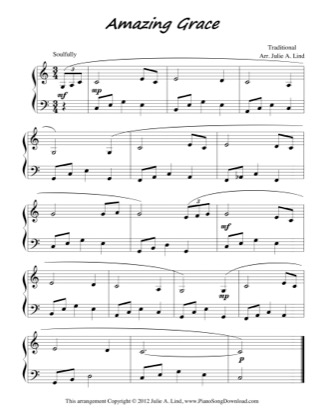 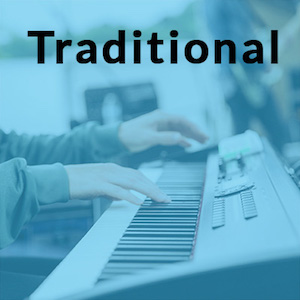 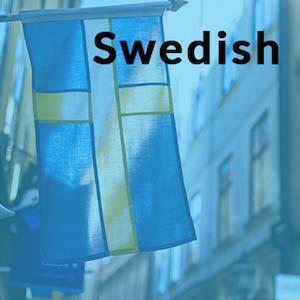 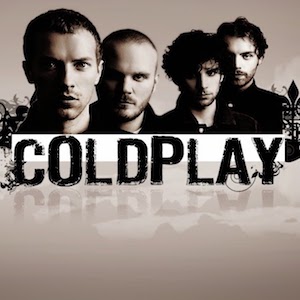 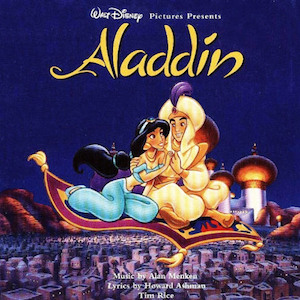 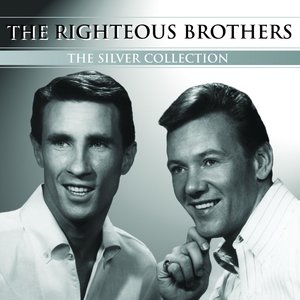 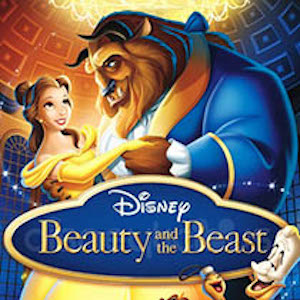 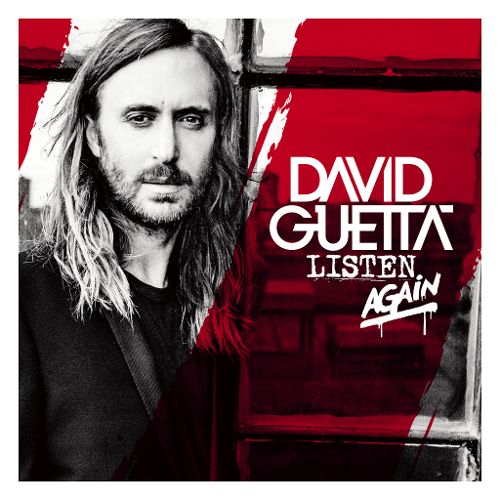 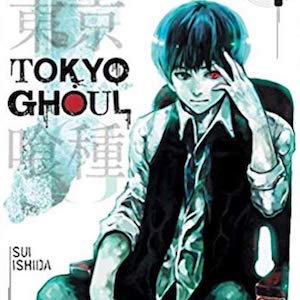 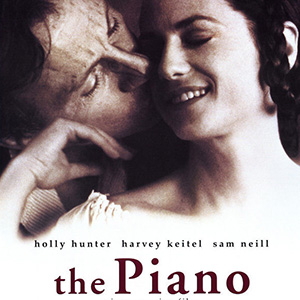 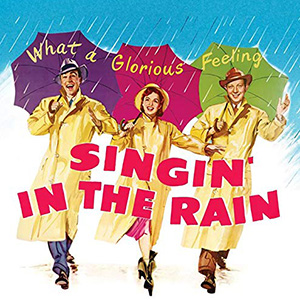 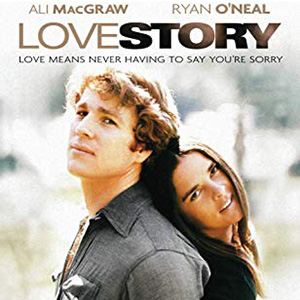 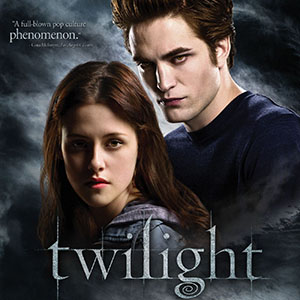 This is free piano sheet music for Amazing Grace (3), Traditional provided by pianosongdownload.com

"Amazing Grace" is a Christian hymn with lyrics written by the English poet and clergyman John Newton (1725â€“1807), published in 1779. With a message that forgiveness and redemption are possible regardless of the sins people commit and that the soul can be delivered from despair through the mercy of God, "Amazing Grace" is one of the most recognizable songs in the English-speaking world. Newton wrote the words from personal experience. He grew up without any particular religious conviction but his life's path was formed by a variety of twists and coincidences that were often put into motion by his recalcitrant insubordination. He was pressed into the Royal Navy and became a sailor, eventually participating in the slave trade. One night a terrible storm battered his vessel so severely that he became frightened enough to call out to God for mercy, a moment that marked the beginning of his spiritual conversion. His career in slave trading lasted a few years more until he quit going to sea altogether and began studying theology. Ordained in the Church of England in 1764, Newton became curate of Olney, Buckinghamshire, where he began to write hymns with poet William Cowper. "Amazing Grace" was written to illustrate a sermon on New Year's Day of 1773. It is unknown if there was any music accompanying the verses, and it may have been chanted by the congregation without music. It debuted in print in 1779 in Newton and Cowper's Olney Hymns, but settled into relative obscurity in England. In the United States however, "Amazing Grace" was used extensively during the Second Great Awakening in the early 19th century. It has been associated with more than 20 melodies, but in 1835 it was joined to a tune named "New Britain" to which it is most frequently sung today. Author Gilbert Chase writes that "Amazing Grace" is "without a doubt the most famous of all the folk hymns", and Jonathan Aitken, a Newton biographer, estimates that it is performed about 10Â million times annually. It has had particular influence in folk music, and become an emblematic African American spiritual. Its universal message has been a significant factor in its crossover into secular music. "Amazing Grace" saw a resurgence in popularity in the U.S. during the 1960s and has been recorded thousands of times during and since the 20th century, sometimes appearing on popular music charts.