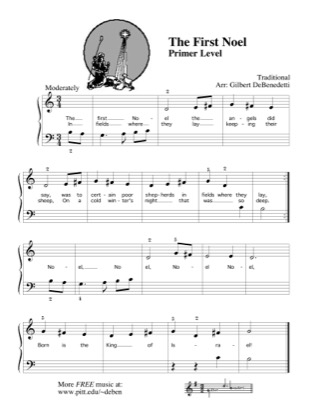 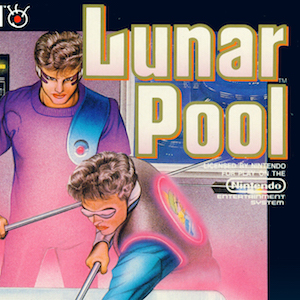 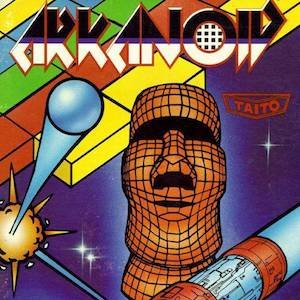 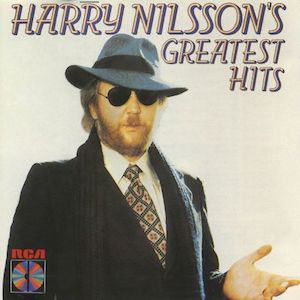 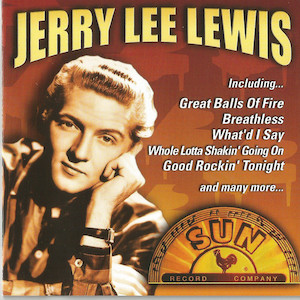 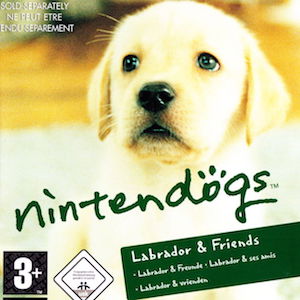 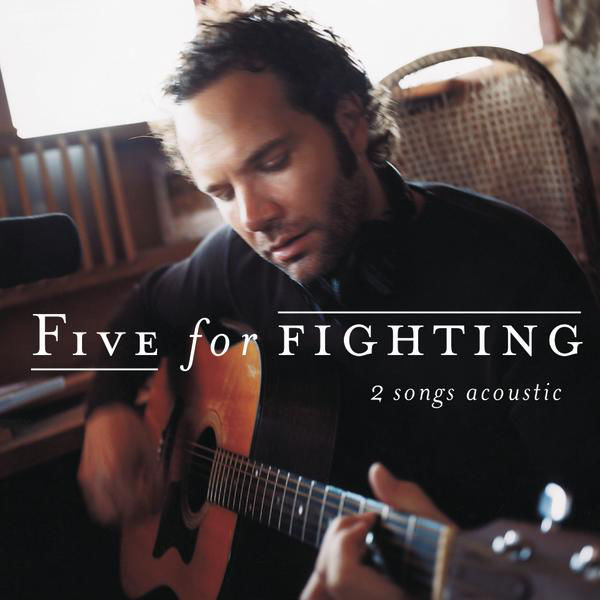 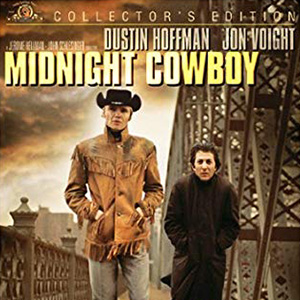 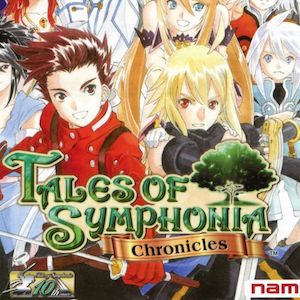 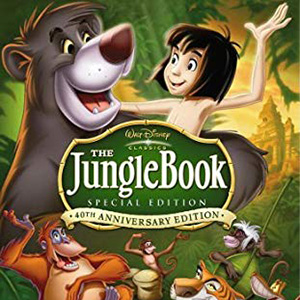 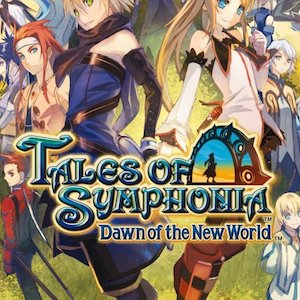 I Stand All Amazed

This is free piano sheet music for The First Noel (Premier lvl), Kids provided by gmajormusictheory.org

"The First Noel" (also written "The First NoÃ«l" and "The First Nowell") is a traditional classical English carol, most likely from the 18th century, although possibly earlier. The word Noel comes from the French word NoÃ«l meaning Christmas, from the Latin word natalis which translates as birthday".In its current form, it is of Cornish origin, and it was first published in Carols Ancient and Modern (1823) and Gilbert and Sandys Carols (1833), both of which were edited by William Sandys and arranged, edited and with extra lyrics written by Davies Gilbert for Hymns and Carols of God. Today, it is usually performed in a four-part hymn arrangement by the English composer John Stainer, first published in his Carols, New and Old in 1871. Variations of its theme are included in Victor Hely-Hutchinson's Carol Symphony.The melody is unusual among English folk melodies in that it consists of one musical phrase repeated twice, followed by a refrain which is a variation on that phrase. All three phrases end on the third of the scale. It is thought to be a version of an earlier melody sung in a church gallery setting "The First O Well"; a conjectural reconstruction of this earlier version can be found in the New Oxford Book of Carols.